Gamebreaking Studios is an LA-based consulting and contracting company with a deep specialization in backend service engineering for games & interactive media. The team has worked on some of the largest brands in the world at Disney, Microsoft, and Riot, where they served millions of players globally. 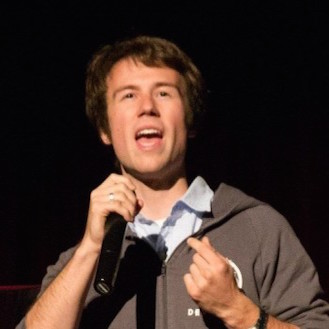 Dru comes from Riot Games where he was the tech lead of the player behavior team and where he worked on the distributed systems behind matchmaking, game flow, and disruptive behavior detection for 100 million users in League of Legends. Prior to that, he directed the 50-person development team behind The Maestros, a hybrid RTS-MOBA built in Unreal. To derail his conversations, bring up classic RTS games, TDD, or the rust programming language. 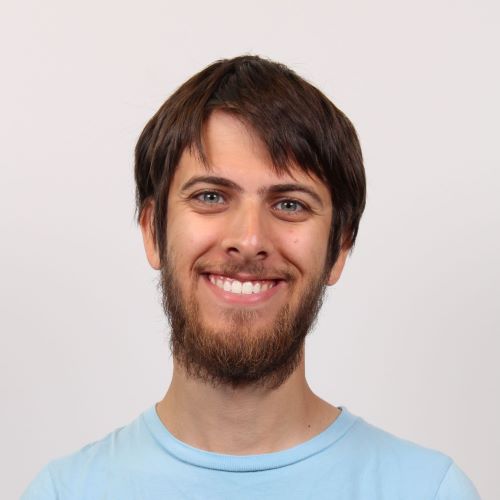 Sean comes from Microsoft’s Azure cloud team, where he managed a fleet of thousand of servers worldwide. He loves working deep in the organs of distributed systems. Start talking to him about automating all the things, security, or keeping massive systems online and he won’t be able to stop. In his spare time, Sean can be found outside, climbing up a wall. 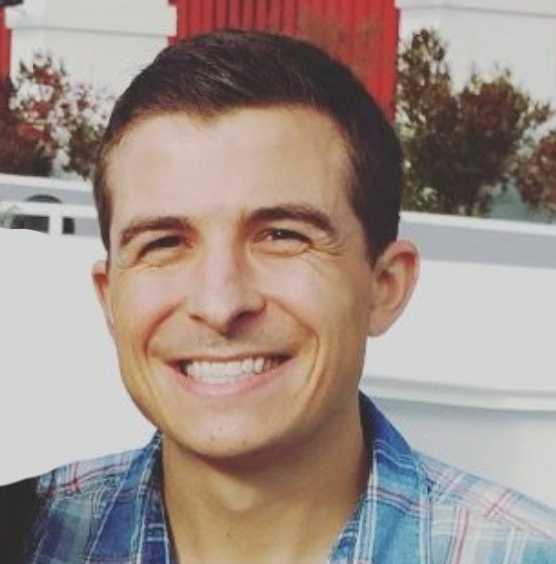 Taylor worked as a software engineer on an R&D team at Disney. While there he was awarded 9 patents for the development of innovative new products. Most recently he built the back-end for Disney’s voice platform on Google Assistant. Check it out by telling your Google device “play Mickey Mouse Adventure”. It’s difficult to find him without a cup of coffee in hand, but he’ll put it down if you ask him to play some videogames.

We believe that communities are the most powerful way for people to grow.

And games are the strongest community-building force on earth.

As long as they create more secret handshakes, more “Are you ready for tonight’s…”, and more people chatting over lunch, then we want to help make them.